Skip to content
"I attended Terese's Scientific English Writing course and English-Writing Boot Camp, from which I improved my English writing skills to a great extent. Terese is always happy to answer linguistic questions and I always received answers with a clear explanation. She read and corrected my thesis thoroughly, and she gave me valuable suggestions on the thesis presentation. I couldn't have done a good job without her!" 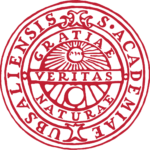 Yang Chen, PhD
Uppsala University, Sweden
"I was one of the co-authors of Structural Biology, a multi-author textbook (550 pages of text) for Masters and Doctoral students. The authors were all non-native English writers. We were exceedingly grateful to Terese for her very careful reading of the manuscripts and correction of both facts and language. She worked with the text, correcting word use and grammar as well as pointing out unclear or illogical reasoning." 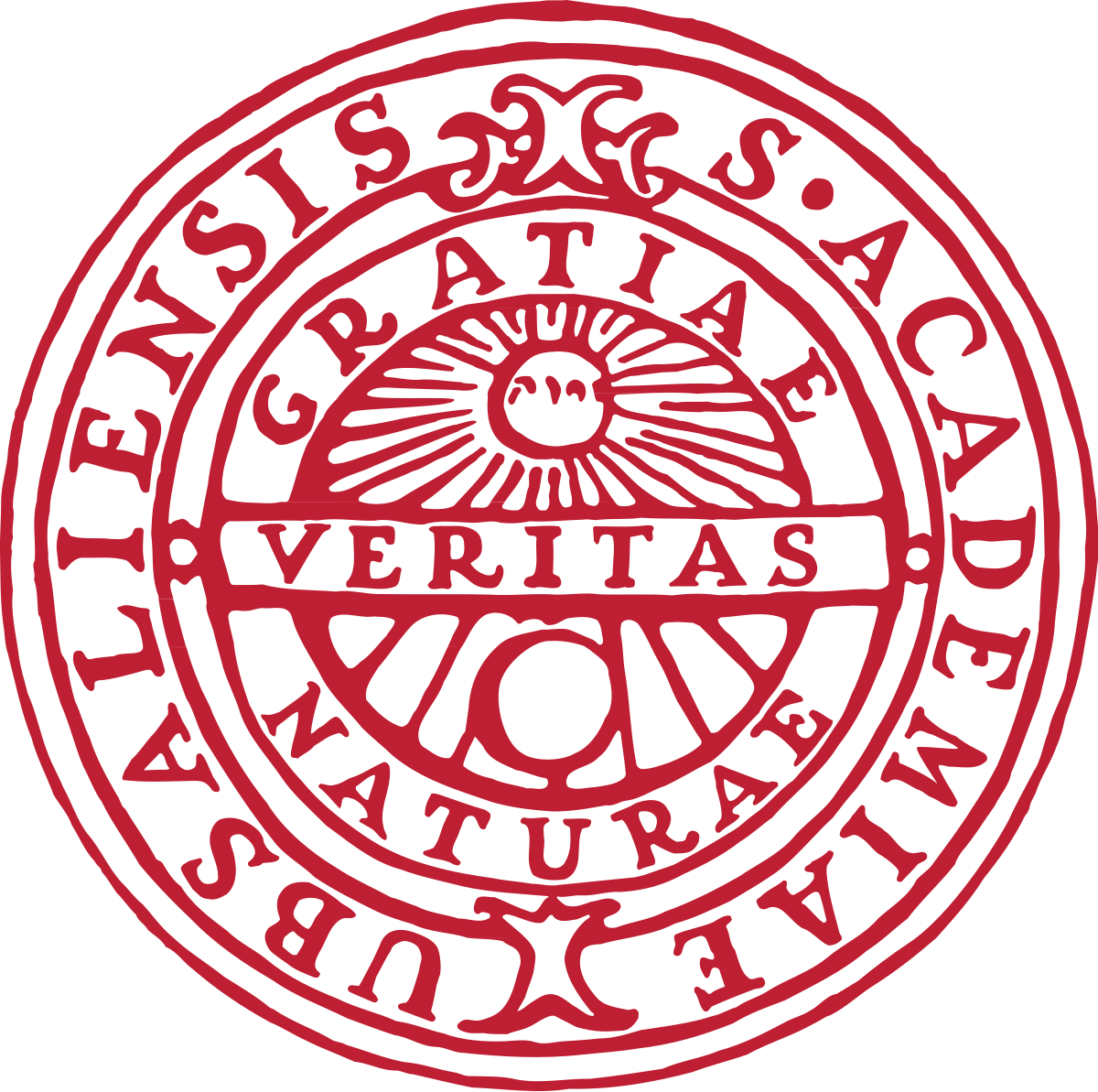 Lars Liljas, Professor
Dept. of Cell and Molecular Biology, Uppsala University, Sweden
"It was a game-changing experience in my scientific writing to ask Terese for help. I gave her a draft of a scientific proposal and hoped to get a grammar-checked version. But, more than just delivering a final piece of work with greatly improved English—as typical language-check services normally do—she provided many professional comments on how to compose a scientific proposal in general. I also learned many proper English expressions through her illustrative and intuitive comments. Eventually, the proposal became much clearer in the structure and more precise in English expression, and it received positive comments from the reviewer panel. For me, whose English is a second language, I am now more confident in scientific writing after her help."